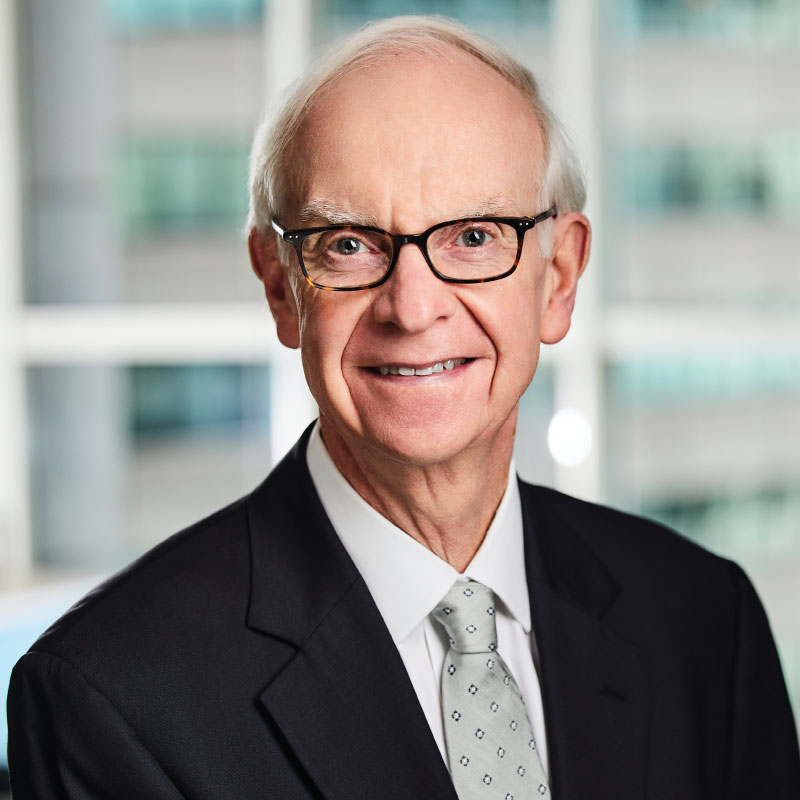 All courts of the State of California

Supreme Court of the United States

US Court of Appeals for the Ninth Circuit

US Court of Appeals for the Armed Forces

US Court of Appeals for Veteran’s Claims

US Court of Federal Claims

In addition to his practice at the firm, Adrian provides mediation services. He has served as a Settlement Conference Officer at pre-trial and day-of-trial settlement conferences for the San Francisco Superior Court, as well as a panelist on the Sonoma County Superior Court’s Mediation Program.

J.D., University of San Francisco School of Law, with honors