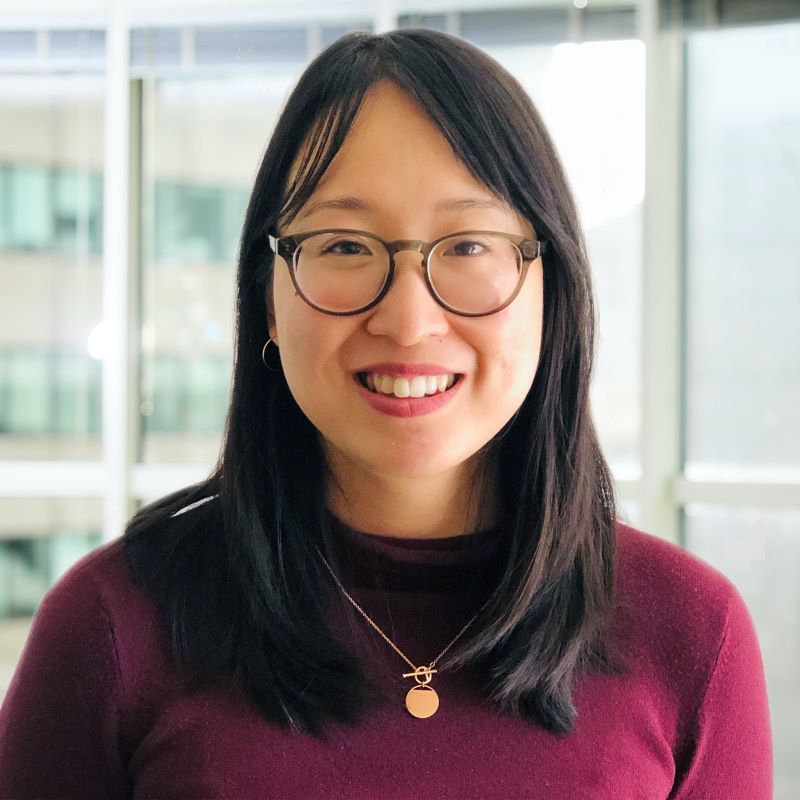 Most recently, Ashley was an associate at Rankin, Shuey, Ranucci, Mintz, Lampasona & Reynolds where she gained experience in all phases of legal defense.

Ashley previously worked for Justice Sharon L. Kennedy of the Supreme Court of Ohio, and as a law clerk to the Honorable M. Elaine Hammond of the United States Bankruptcy Court for the Northern District of California. She has also clerked in the Criminal Division of the United States Attorney’s Office for the Southern District of Ohio, assisting in a variety of cases including white collar crimes, violent crimes, death penalty, drug trafficking, health care violations, tax fraud and child pornography.