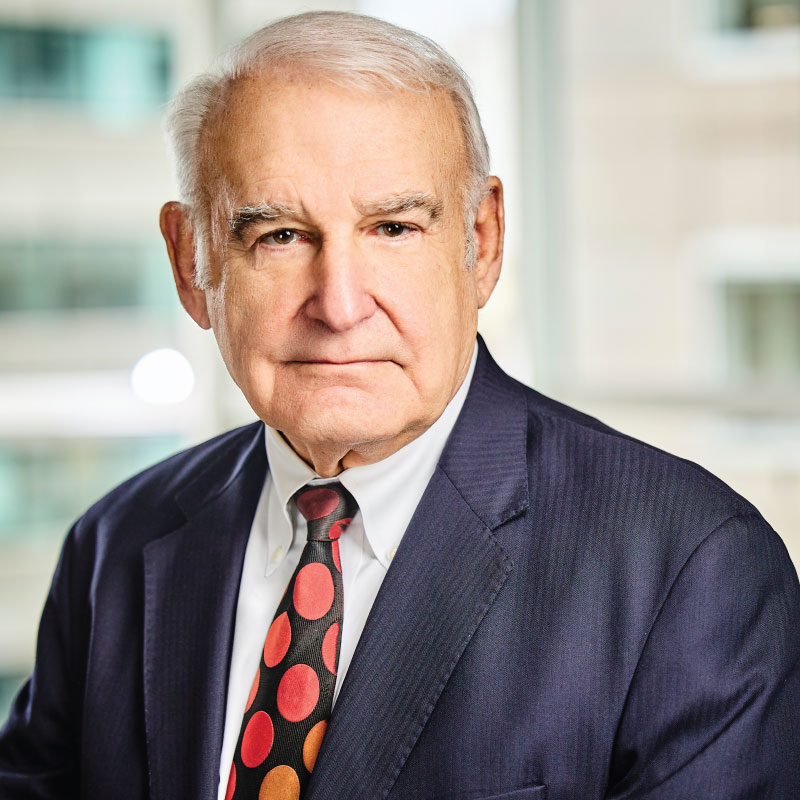 All courts of the State of California

Supreme Court of the United States

US Court of Appeals for the Armed Forces

US Court of Appeals for the Ninth Circuit

While serving as an Assistant United States Attorney, James was the Coordinator of the Northwest Region of The President’s Organized Crime Drug Enforcement Task Force (OCDETF) supervising operations in the Northwestern United States and Hawaii. He is a seasoned trial attorney who has tried more than 100 jury trials appearing in both state and federal courts.

In addition to his work with the firm, James is a retired Brigadier General in the United States Army Reserve. In his last assignment as a General Officer, he was responsible for the legal operations of the USAR Judge Advocate General Corp.