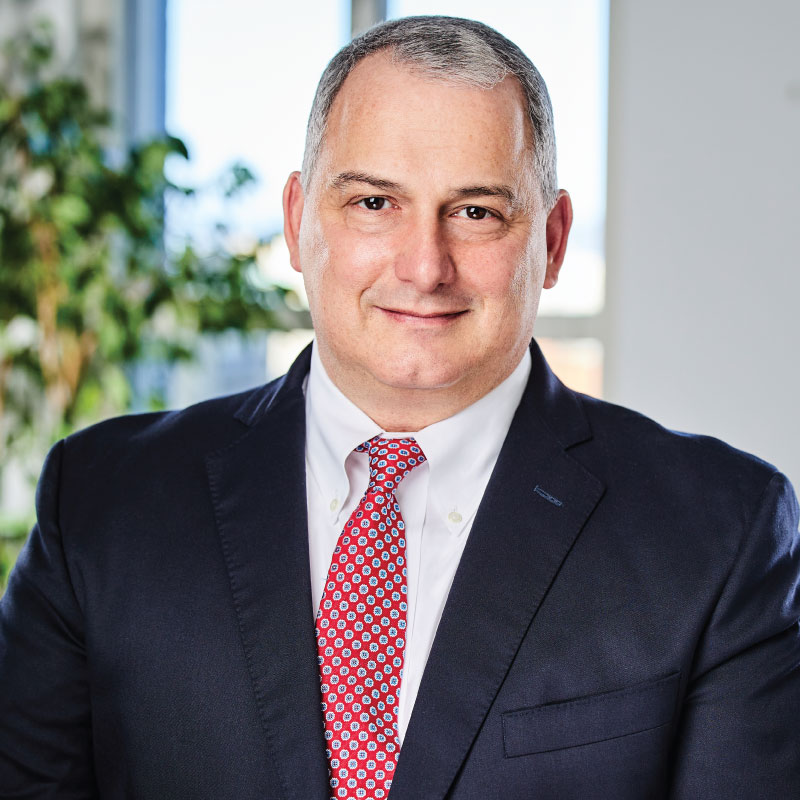 United States Court of Appeals for the Ninth Circuit

As a Police Commissioner, Tip was responsible for setting policies and procedures for the San Francisco Police Department while also supervising the Department of Police Accountability (DPA). Additionally, he conducted weekly televised meetings and sat in a quasi-judicial capacity in administrative disciplinary hearings. He has developed an expertise in the investigation and analysis of use of force incidents, in custody deaths, and procedures related to community policing.