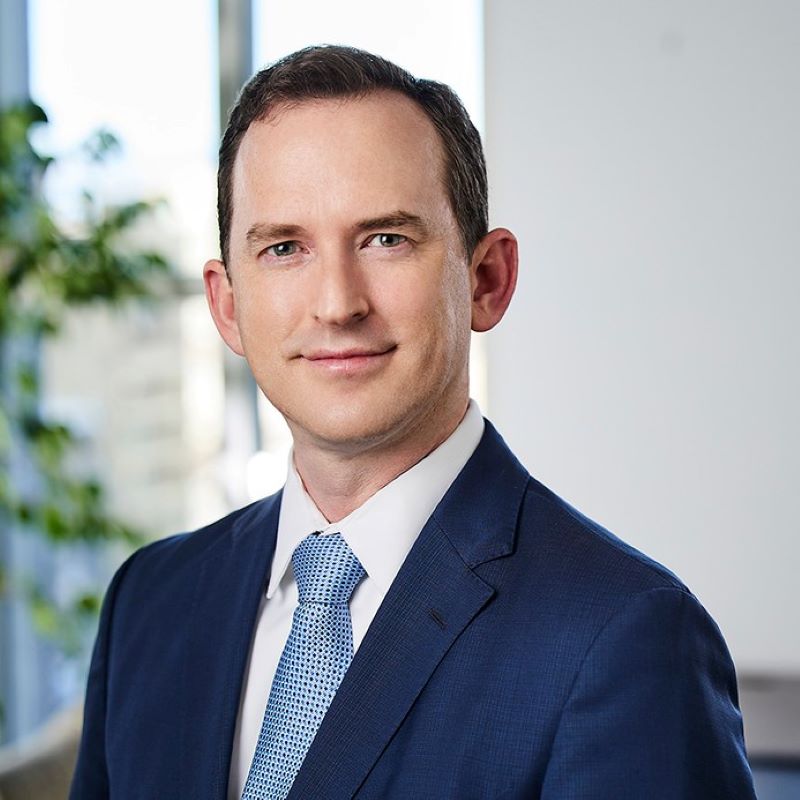 All Courts of the State of California

A trial attorney known for his pragmatic approach to litigation, Geoffrey is a Director in Murphy Pearson’s San Francisco office. His practice focuses on defending attorneys against malpractice claims and business owners in a variety of contractual and tort disputes.

Prior to joining the firm, Geoffrey worked as a legal research attorney with the Superior Court of California, County of San Francisco. He directed ex parte hearings in both the law and motion department and master calendar department. He prepared bench memos on pretrial and post-trial motions as well as appeals. While there, he gained a keen insight into how judges reach decisions. Geoffrey uses this insight in his practice to draft briefs and prepare oral arguments that resonate with the court.

Success in litigation varies from client to client and case to case. While some matters should and must be resolved at trial, many cases can be successfully resolved prior to trial through creative motion practice and shrewd negotiations. Here are a few successful resolutions Geoffrey has helped achieve: